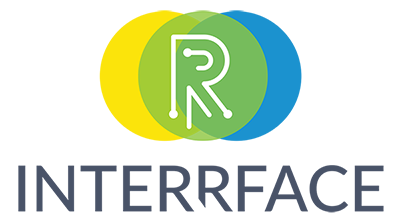 The OPEN DEI cooperation released its newest booklet which gives a comprehensive overview of the demos of the smart grid projects under its umbrella. The 53-page long document presents in detail all the demo sites of INTERRFACE, InterConnect, Platone and BD4OPEM projects, explaining they purposes, aims and also they key perfomrance indicators. 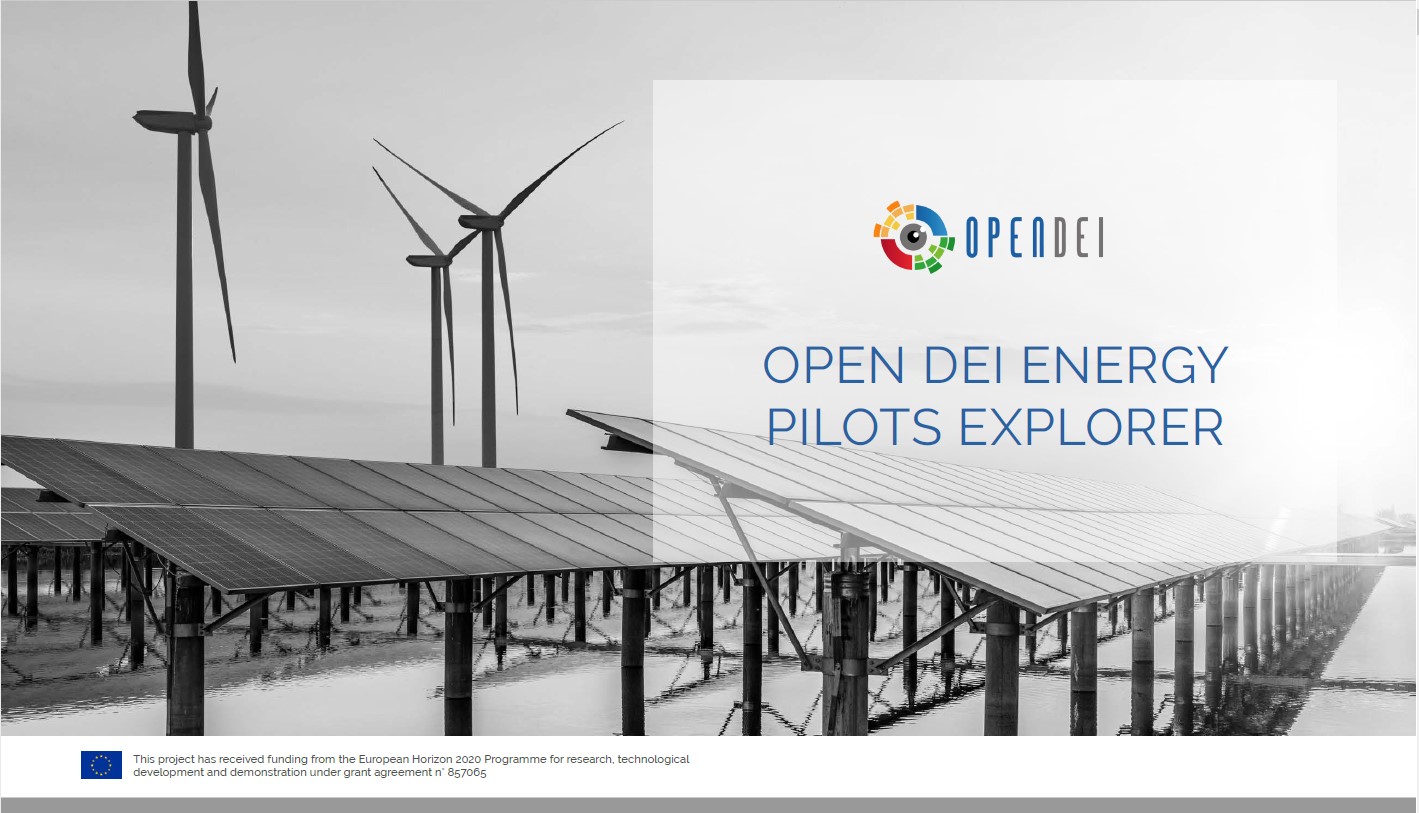 This booklet is the result of the OPEN DEI Energy Working Group “Use-Cases Explorer”, the goal of which is the analysis of the pilot activities of the 4 Horizon2020 projects involved. The approach followed by this booklet refers to the so-called Design Thinking Methodology, a formal method of creative problem solving, with the intent of fostering innovation. It is characterised by three traits:
(i) the leverage of creativity as a driver of innovation

(ii) a humancentred perspective, where innovators build empathy with users, and

(iii) the intense use of experimentation as a rapid and effective source of communication and learning among stakeholders.

The Large-Scale Pilots of each participating project are described according to two representations:
• Manifesto, which envisions the values provided by the Pilot
• Ecosystem Map, which depicts pilot stakeholders, defines functionalities, and illustrates data flows

OPEN DEI is a project within the Horizon2020 framework that focuses on “Platforms and Pilots” to support the implementation of next generation digital platforms in four basic industrial domains: manufacturing, agriculture, energy and healthcare.